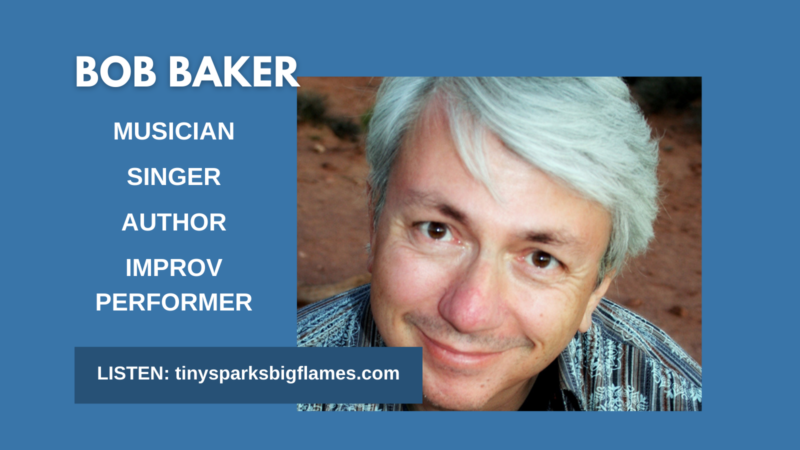 Bob Baker is that rarest of creatives. He’s an accomplished musician, singer/songwriter, author, improv performer, and YouTube content creator, and he’s been successful in each of these arenas. In this delightfully inspiring and engaging interview, Bob reflects on a lifetime of experiences. You’ll learn how he got started in his music and writing careers, and how he has leveraged multiple creative passions to generate unique business and career opportunities. You’ll also hear how a difficult period in his life led Bob (and life partner Pooki Lee) to becoming the successful YouTube content creators they are today—with more than 302K subscribers and 1 million views per month. You’ll love Bob’s charming sense of humor, his marvelous stories, and the wonderful wisdom and success secrets he so generously shares.

If you’re looking for a perfect way to rev up your mojo, then on your mark, get set, hit <Play>.

It’s amazing how a particular place and moment in time can forever alter the course of our lives and careers. Such was the case that rainy, blustery day in 2017, when I first walked into a collaborative working space in Saint Louis, MO, called Medici MediaSpace. There I met so many amazing people, including a particularly talented guy by the name of Bob Baker. Not only is Bob the classic triple threat—a talented musician, writer, and performer, he’s also a genuinely nice guy. With a mission to positively impact the lives of others, he has reached literally millions of people through his music, books, improv comedy, teaching, and coaching, and along with Pooki, their audio affirmations and guided meditations on YouTube.

The question wasn’t if, but when we could schedule Bob as our guest on the podcast. And what more perfect way to wrap Season 2 than with a special, extended play (EP) interview?

To say you’re in for a treat is truly an understatement. In this wide-ranging interview, we talk about Bob’s remarkable journey and most memorable accomplishments; the story behind his and Pooki’s successful YouTube channel; and the many ways that “balance” is foundational in his life and career—from balancing (and nurturing) the left and right hemispheres of his brain to striking the right balance between “flying by the seat of his pants” and “planning everything out” to balancing what he loves to do with how people and the marketplace are responding to what he’s doing.

You’re going to hear about one of the greatest challenges Bob faced in his career and how his search for a solution slowly evolved into his becoming a YouTube sensation. You’re going to love hearing about the strengths he has leveraged throughout his creative life; his sage advice about the power of mindset and measuring “success”; and the value of embracing cutting-edge technologies to share your talents and message. And you’re going to thoroughly enjoy learning about the person with whom Bob would most love to spend a day stranded on a deserted island, and why he would love to shapeshift into the body and mind of a….

Where Bob Calls Home on the Web

“I think as creative people, we initially are drawn to do that thing for personal satisfaction; you know—it’s like scratch the creative itch and that sense of accomplishment. But over time when you realize how what you do impacts the lives of other people in a meaningful way, then you start enjoying that aspect of its as much, if not more.”

“In the same way that many musicians are influenced by their well known idols, you end up being influenced by [others]. And maybe initially you’re mimicking them, but then after a while, you find your own voice through it, and you’re the combination of all these different things you’ve been influenced by, and you make it your own.”

“The world doesn’t owe you a living simply because you have a passion for something. That’s important…. Money might follow. Passion is a really big part of it. Do the thing that you want to do because you’re excited about it, not because you think it’s a big pay day. Know where there’s overlap between your passion for it and a need or want in the world that people are willing to pay for.”

“Focus on the what. Focus on your why. And don’t get stuck in the how.” 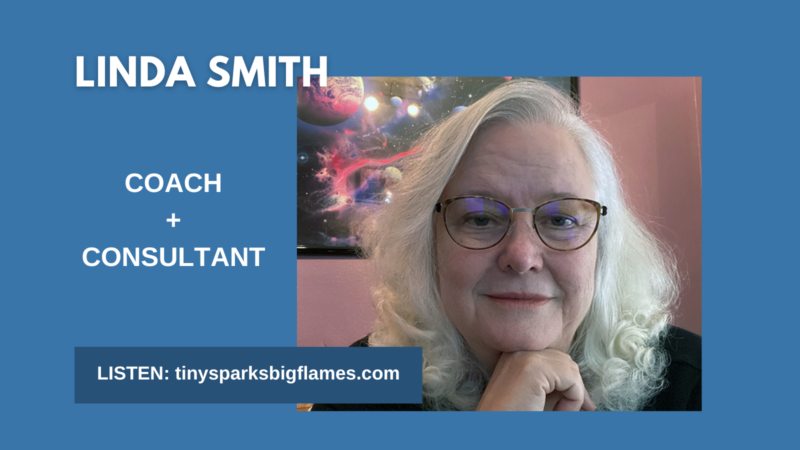 In this deeply personal interview, I talk with Linda Smith, an exceptionally talented leadership coach and learning consultant, and the founder of Jetstream Coaching and Consulting. We dive into her interesting journey in the world of coaching, the incredible obstacles she has faced along the way, and the power of friendship and community to help us overcome seemingly insurmountable challenges. We also delve into the quiet ways she celebrates successes, the love of international travel that fuels her, and her sage advice for anyone who wishes to follow a passion or dream.

Simply click on the play button above and enjoy the conversation! 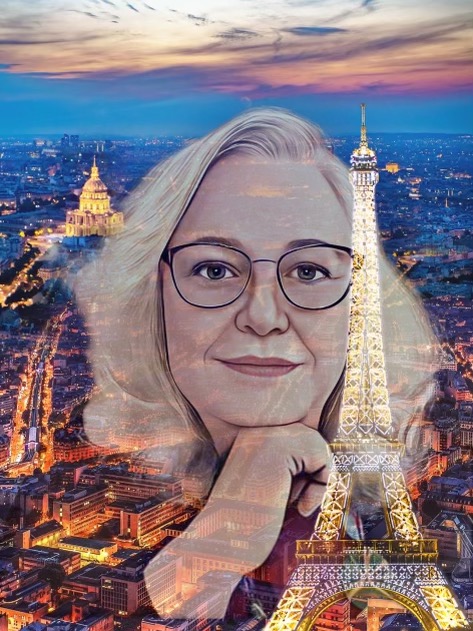 I first met Linda Smith in 2018 during the first of three, 3-day coach training sessions in Dallas offered by the Institute for Professional Excellence in Coaching. She was sitting in an adjacent row of seats—looking perfectly peaceful and serene. Given that I was feeling nervous and ever-so-slightly nauseated, her countenance seemed remarkable. (Truth be told, I was more than a little envious.) Throughout our amazing, year-long training program, Linda and I had the chance to coach one another. And we’ve never stopped! Until this day, Linda is one of two excellent coaches to whom I turn whenever I’m making big decisions or working through challenges of my own.

Three words I would use to describe Linda are (exceptionally) bright, insightful, and creative. She has a knack for getting to the heart of a matter quickly and, with a few thought-provoking questions, helping you to see your situation from a completely different perspective. She also happens to be a gifted photographer, avid art lover, and world traveler. As an extraordinary difference maker in the lives of her clients, I knew she would be perfect for the show. 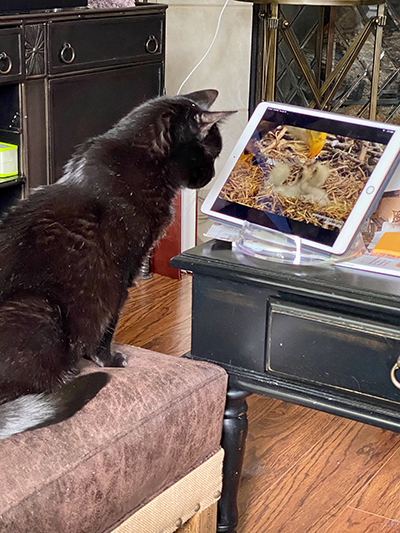 This inspiring interview is packed with insight and wisdom gleaned from a life and career that spans four plus decades in academia, corporate America, and private business. You’ll hear about the latest leg of Linda’s professional journey; the two biggest obstacles she has faced, including a terrifying cancer diagnosis; and what she dreams of accomplishing in the next five years.

Two of my favorite parts of the interview are when she talks about the guilty pleasure that fuels her and the person in the world with whom she would most love to share a day-long bus tour in Wales. And you don’t want to miss her excellent advice for anyone who wishes to follow a passion or dream. She’s truly one of a kind.

“Conflict when done in a healthy way really creates a healthy tension—[and] the results [will] be better because of it.”

“The energy that it takes to go for a goal has to come from the inside. It has to be a passion and not an “I should, I will.”

“What I help [people] do is the unpredictable so that they can actually get to the end result that they want to have.”

GET EXCITED ABOUT YOUR INBOX AGAIN!